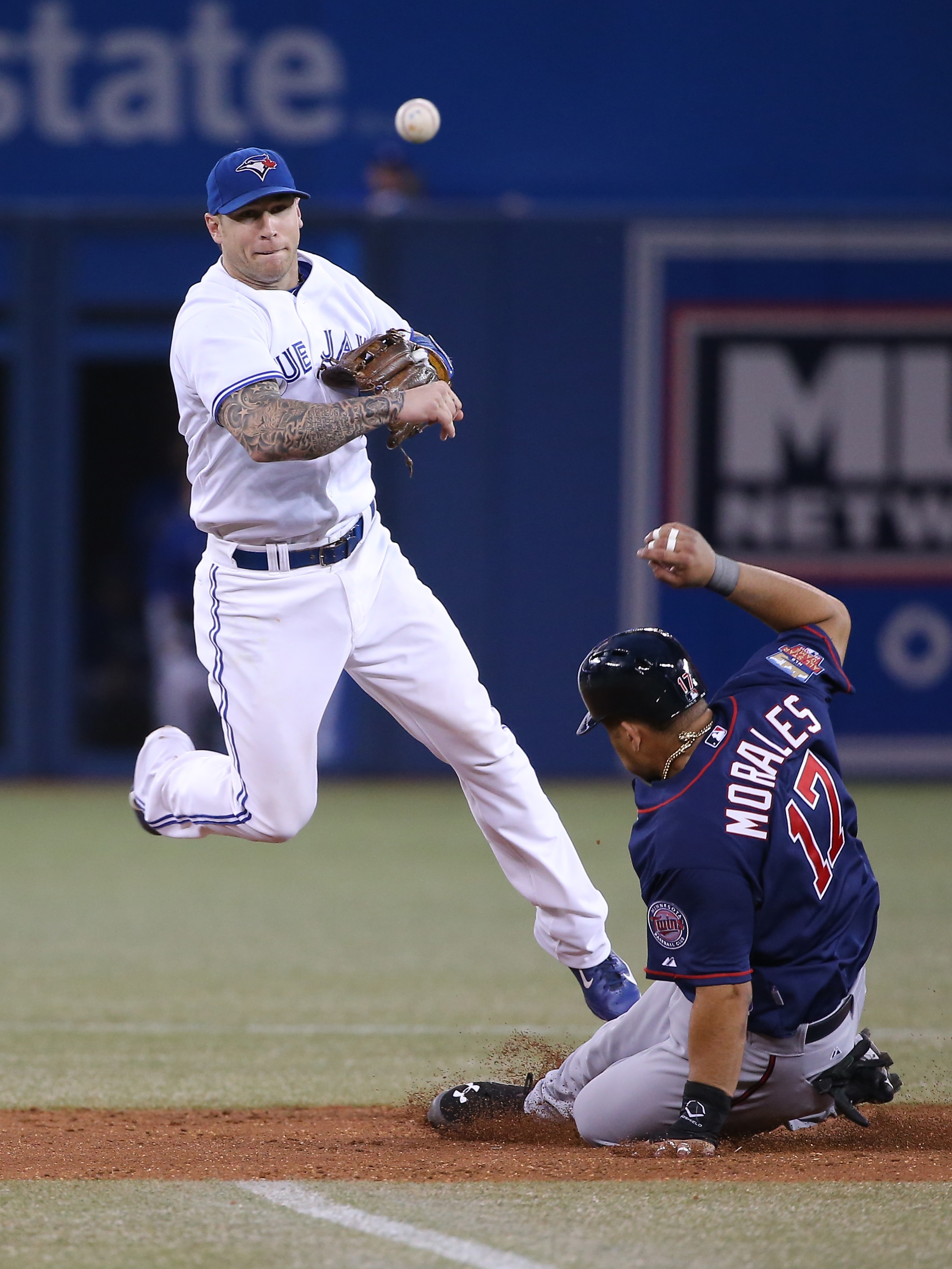 There’s at least one thing Brett Lawrie won’t miss about playing in Toronto — the artificial turf in the Rogers Centre.

Lawrie was acquired by the Oakland Athletics on Friday in the swap that sent Josh Donaldson to the Blue Jays. It was a sell-high, buy-low move for the A’s, who, in true Billy Beane fashion, got four players for their MVP candidate.

Lawrie will be Donaldson’s replacement at third base. The A’s are hoping Lawrie, 24, is still going to reach his full potential after a disappointing couple of years in Toronto.

A big part of that disappointment has been injuries. In the past two seasons, Lawrie has played 177 games. In 2014, he played in just 70 because of a fractured finger and an oblique strain.

Now that he’s leaving for Oakland, Lawrie’s pointing out one culprit that contributed to his injury history and it’s that Toronto turf. He told reporters Monday during his Welcome-to-Oakland conference call:

“I feel like it’s a big thing,” Lawrie said. “It treats my body kind of silly and throws it off. I just want to go out and be healthy, and I feel like this getting off the turf is a big step forward for me.”

The Rogers Centre turf has had a rough couple of weeks, actually. There was a recent report from Buster Olney that free agent outfielder Melky Cabrera, who last played for the Blue Jays, would prefer not to play on the turf again.

I want everyone to know that I am a baseball player and it doesn’t matter to me what surface I play on. I will be the best player I can be.

Still, somebody needs to give the Toronto turf a hug. Jose Bautista is the man for the job.