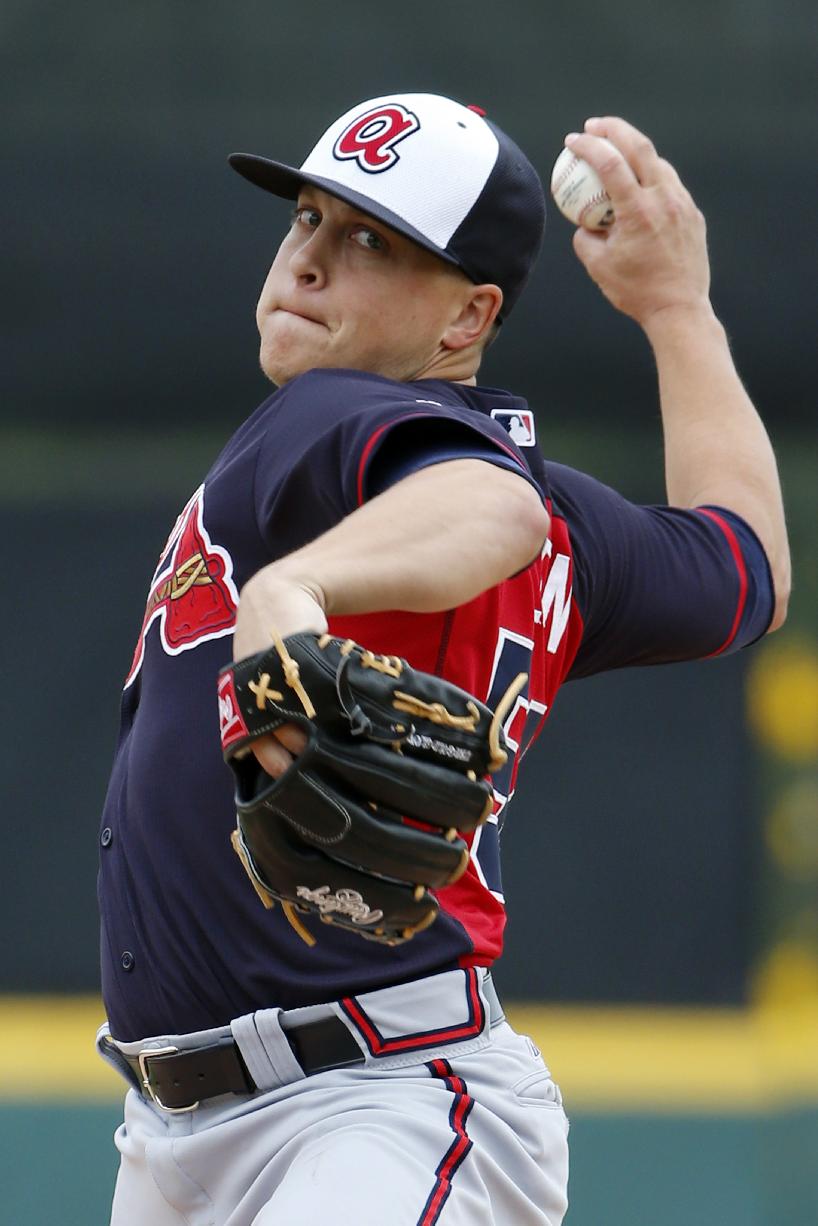 It’s safe to say that 2014 didn’t go according to plan for Atlanta Braves pitchers Kris Medlen and Brandon Beachy.

In March, they both underwent Tommy John surgery for the second time, crippling the Braves pitching staff before the season even started. On Tuesday, neither pitcher was tendered a 2015 contract to stay in Atlanta.

That’s ouch on top of ouch.

Medlen and Beachy were two of the most intriguing cases as teams decided which arbitration-eligible players to tender contracts for next season. The deadline is 11:59 p.m. ET Tuesday.

If a player is tendered a contract, it ensures he’ll stay with the team for next season, with arbitration likely to decided exactly how much he’ll make. Non-tendered players immediately become free agents.

Both Medlen, 29, and Beachy, 28, had showed promise in Atlanta despite their injury woes. Their 2014 Tommy John surgeries were their second. Medlen missed all of 2011 because of his first elbow surgery, while Beachy missed half of 2012 and most of 2013. 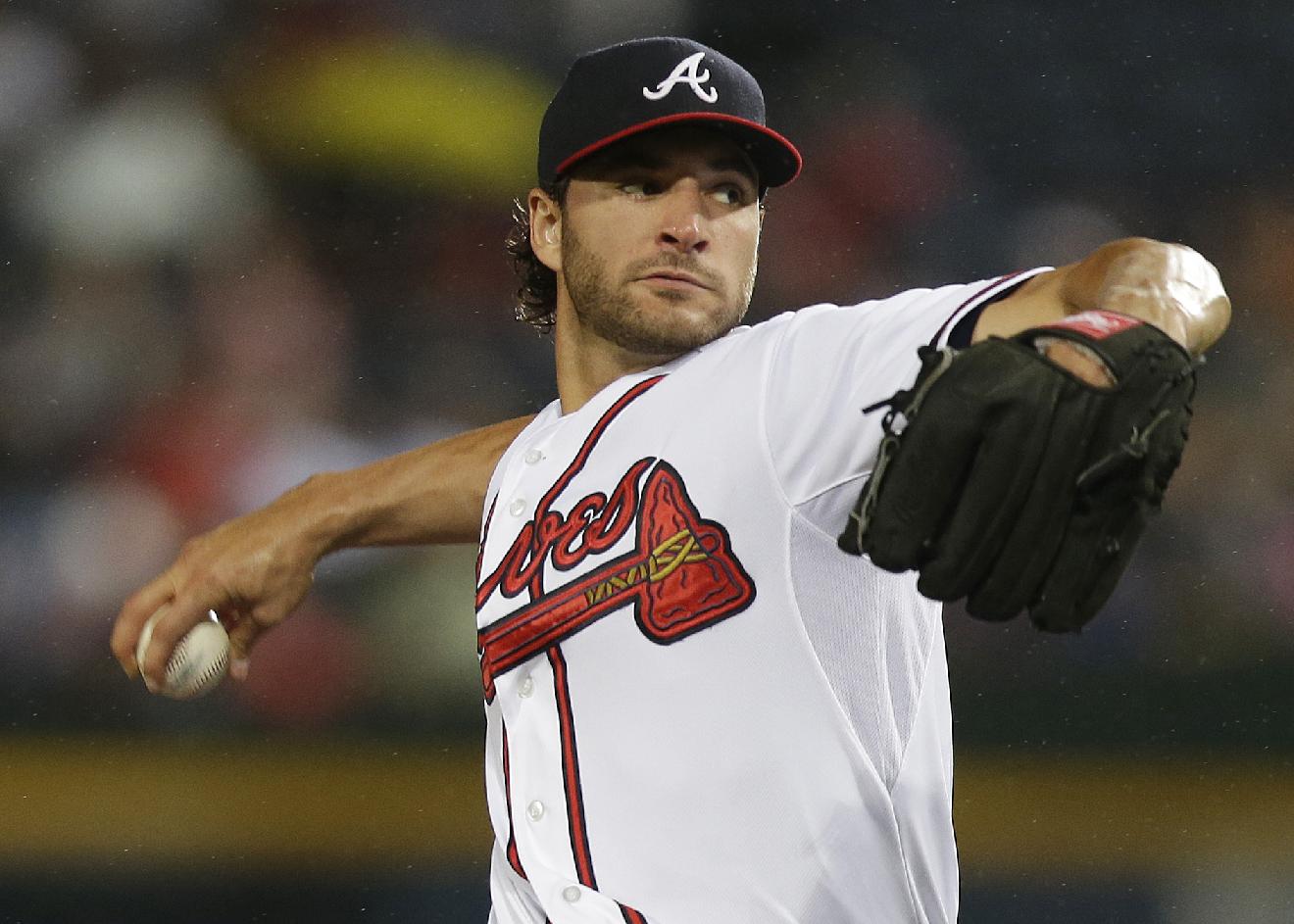 Despite that, some in baseball believed the Braves might hold on to Medlen and Beachy for 2015, but when it was time to make a decision, they didn’t. Mark Bowman of MLB.com says the Braves may re-sign one or both pitchers to new contracts, and non-tendering them was just a way to cut costs.

The issue, as always, is money. Since both pitchers had already gone through the arbitration process, they have to make at least 80 percent of their 2014 salaries. For Medlen that minimum would have been $4.64 million, per MLB.com, and for Beachy, $1.16 million. The Braves have every right to re-sign them for less than that, but then again, so do other teams.

When healthy, Medlen and Beachy have proven to be effective pitchers. Beachy has a 3.23 ERA in 46 career starts. Medlen, meanwhile, has a 2.47 ERA since the Braves made him a starter in July 2012. That was his breakout season, which he finished 10-1 with a 1.57 ERA. His career ERA is 2.95, taking in account 2009 and 2010 when he pitched mostly as a reliever. Things change, of course, when you have two Tommy John surgeries.

Neither Medlen nor Beachy will be ready for opening day. They’re expected to return in May. But with the high cost of pitching nowadays, it won’t be surprising when other teams pursue them, two elbow surgeries and all.