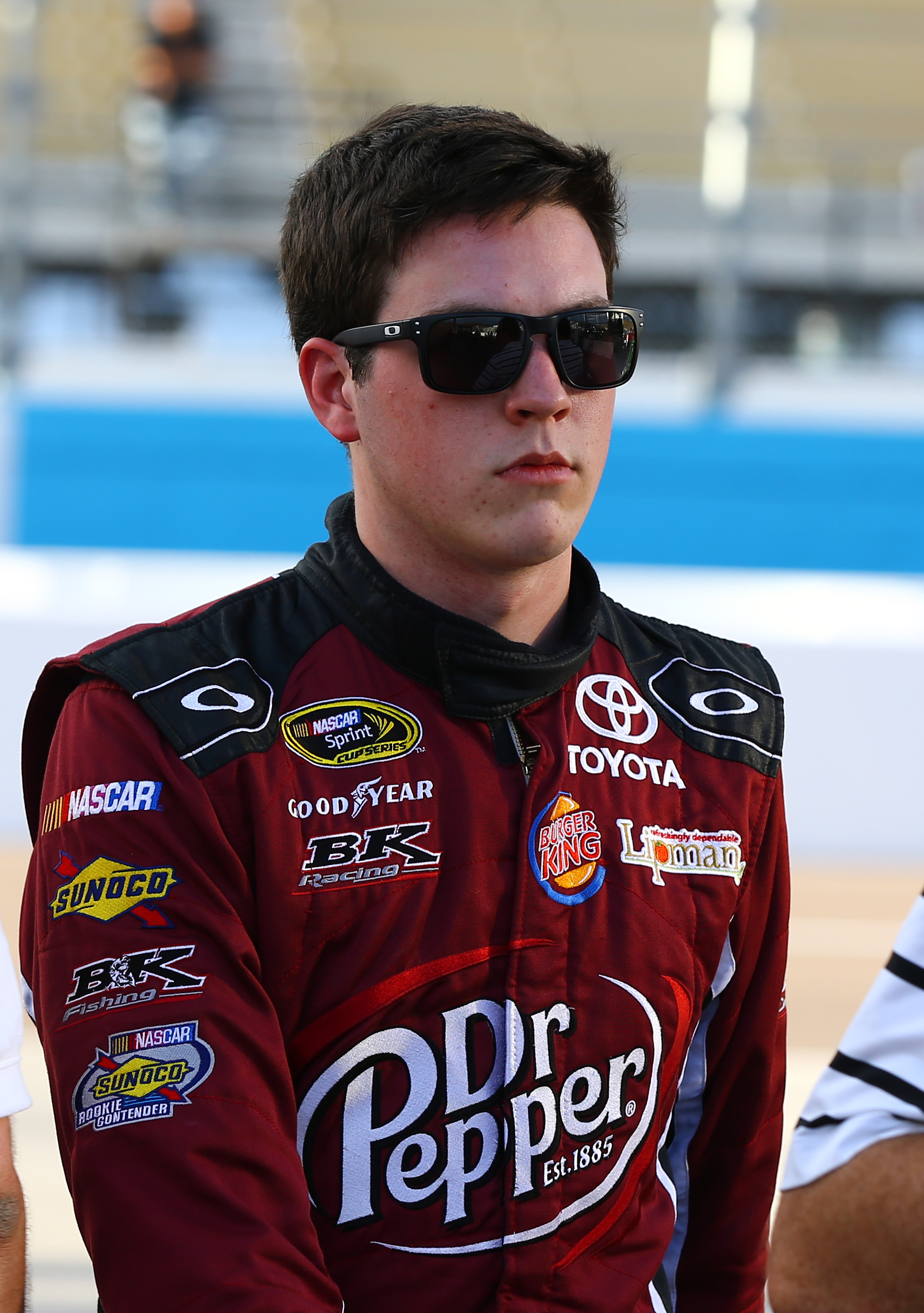 2014 accomplishments: Gained valuable experience in first full-season in the Sprint Cup Series after driving for RAB Racing in the Nationwide Series in 2013. Was running at the finish in 30 of 36 Sprint Cup Series races with a highest finish of 13th at the July Daytona race. Highest non-restrictor plate finish was 22nd at Fontana in April, one of only three lead-lap finishes all season.

Most memorable moment: Well, there’s this:

2015 goals: Another full-time ride in the Cup Series with the chance to run at the lead lap more often. A good Xfinity Series opportunity to run for wins will also be considered.

FTM’s Take: Bowman was the lowest-ranking of all the drivers who ran 36 races in 2014. But there’s something to be said for keeping your ride all year and the fact that Bowman made it through his first full season on an underfunded team. He’s not ready for a major-caliber ride in the Cup Series, but there’s nothing wrong with another year or two of running every week.