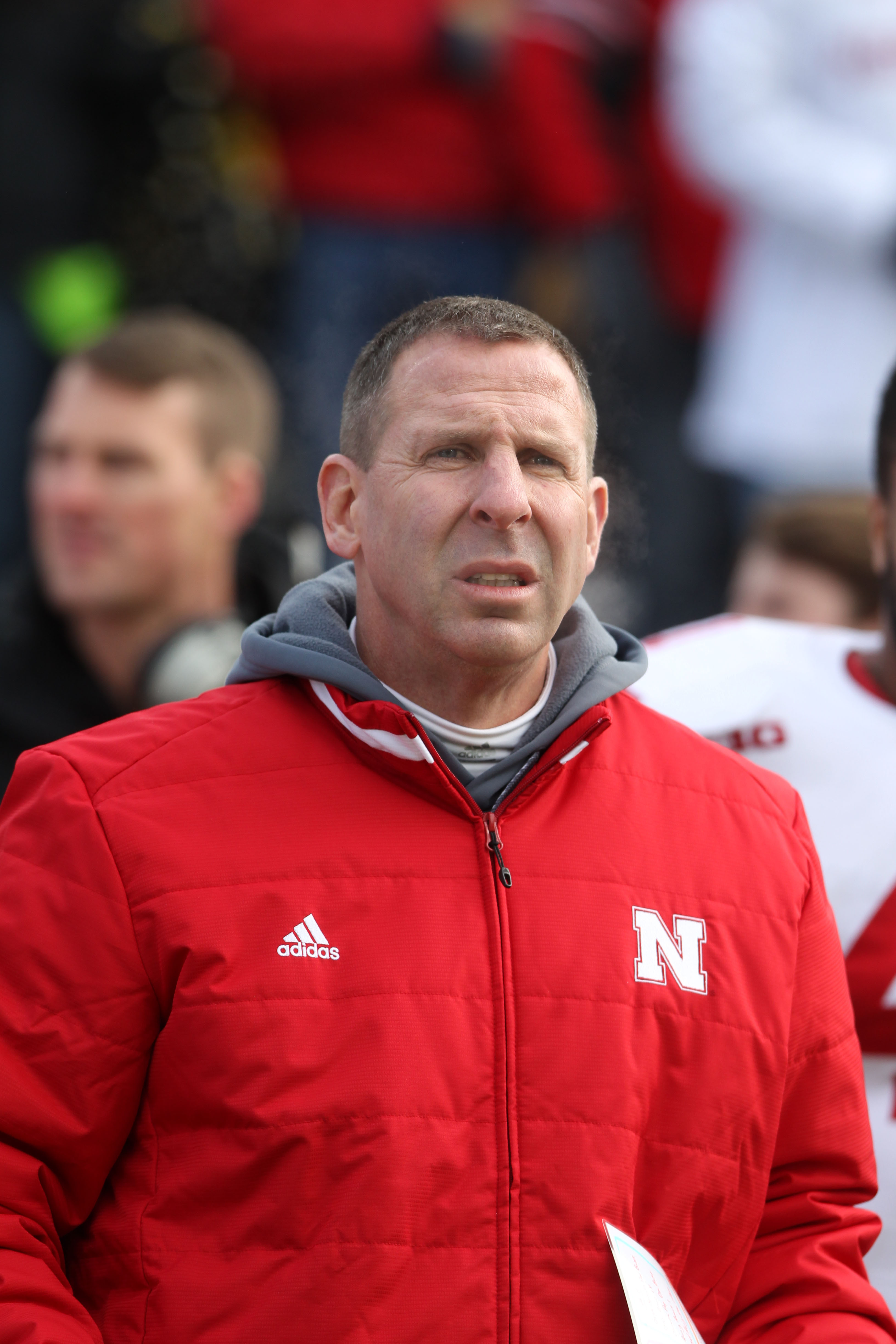 The news comes two days after Pelini’s Huskers closed out his seventh regular season at the helm by coming back from a 24-7 deficit to beat Iowa in overtime on the road. The win gave Nebraska a 9-3 (5-3 Big Ten) record, but it was not enough for Pelini to keep his job.

“Earlier this morning, I informed Coach Bo Pelini of our decision to move forward in a new direction,” Eichorst said in a statement. “Coach Pelini served our University admirably for seven years and led our football program’s transition to the Big Ten Conference. We wish Coach Pelini and his wonderful family all the best and thank him for his dedicated service to the University.”

Pelini’s Nebraska teams never lost more than four games during his tenure, but he never seemed to get the team over the hump and back into national championship contention. His resume was hampered by many blowout losses in big games over the years, including this season’s demoralizing 59-24 beatdown at the hands of Melvin Gordon and Wisconsin.

Associate head coach Barney Cotton will serve as the team’s head coach in its bowl game.