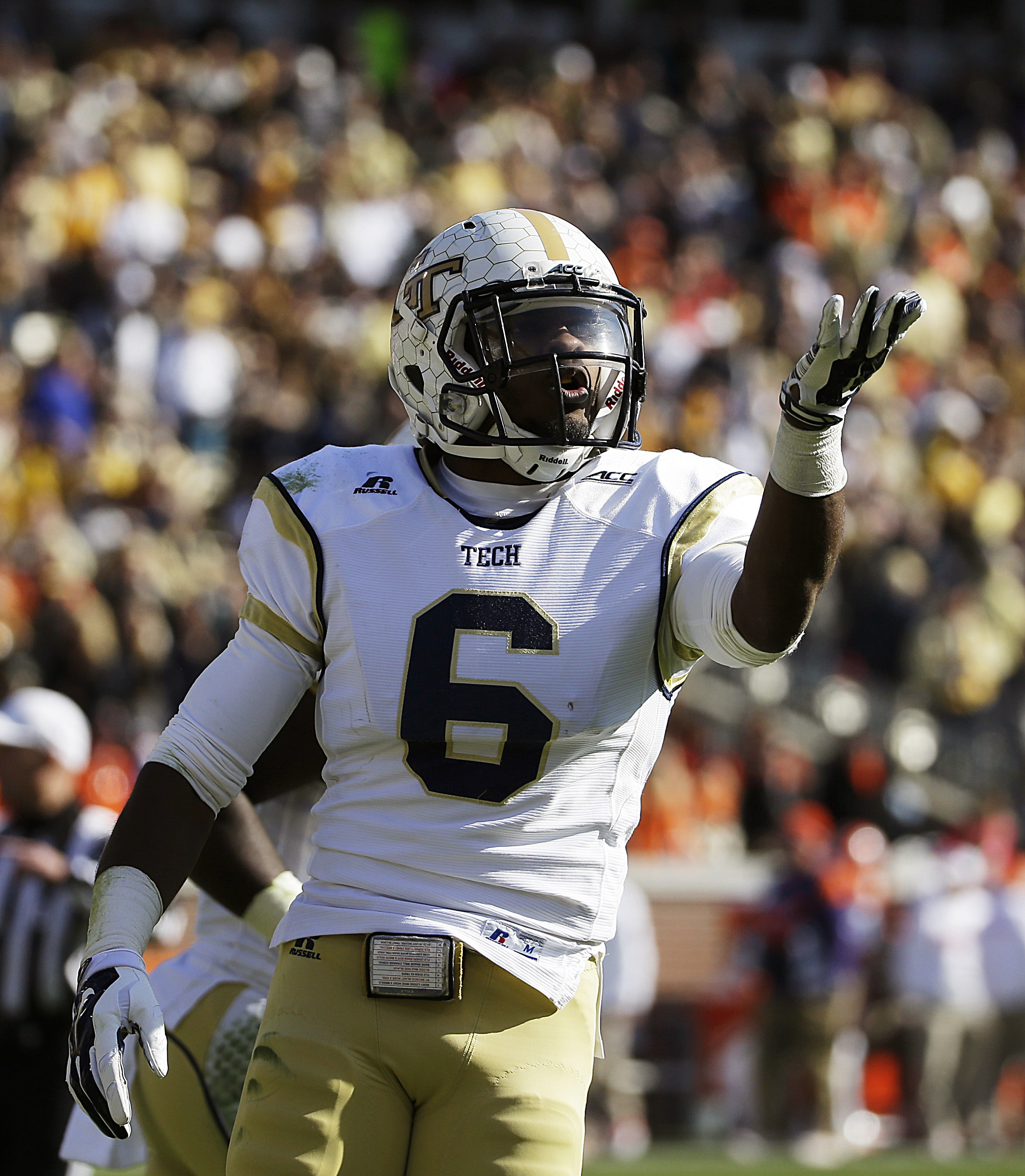 Georgia Tech (+12) at Georgia, Noon ET: Seven spots in the College Football Playoff rankings plus homefield advantage equals 12 points for Georgia, apparently. While Tech’s big game is next weekend, you don’t overlook a rivalry game and the Yellow Jackets’ triple option keeps this one close. Also, the difference in the number of passes between Georgia’s Hutson Mason and Georgia Tech’s Justin Thomas may not be all that large.

Illinois (+8) at Northwestern, Noon ET: It’s a battle for bowl eligibility. Say what you want about some of Tim Beckman’s statements this year but last week’s game against Penn State proved the Illini haven’t given up on Beckman this year. Yeah, Northwestern’s blowout against Purdue last week looks good, but this game is decided by a late score.

Kentucky (+13) at Louisville, Noon ET: Call this one a hunch and nothing more. The progression that Kentucky had showed during the first half of the season has disappeared down the stretch as the Wildcats have lost five straight. And the closest game was a 10-point loss to Missouri. A bowl game looked like a formality at 5-1, but at 5-6, the Wildcats have to win Saturday. Will it happen?

South Carolina (+7) at Clemson, Noon ET: This would be the highlight of South Carolina’s season. Yes, even ahead of the Georgia game. There’s few things Steve Spurrier enjoys more than beating Clemson, and we don’t expect Deshaun Watson to be at 100 percent for the game. If Clemson wins this game, it’s going to be close.

Utah (-9) at Colorado, 1 p.m. ET: We’re going to continue the streak of road teams with the Utes. After three closes losses in four games, Colorado has lost big the last two weeks in the midst of a seven-game losing streak. Mike MacIntyre’s job is safe, but the Buffaloes end the season with an eighth consecutive loss.

Rutgers at Maryland (-8.5), 3:30 p.m. ET: Rutgers’ second-half looks bad, but consider that the Scarlet Knights have played ranked teams (and Wisconsin) in its last four losses. We still like Maryland without Stefon Diggs, however, as the Terps can finish 8-4 with the win.

Minnesota (+14.5) at Wisconsin, 3:30 p.m. ET: Wisconsin is the pick straight up, but the Gophers have made a habit of keeping themselves in ballgames. Look at the game against Ohio State, which got away because of turnovers, and the comeback against Nebraska. While the Badgers take the axe for the 11th straight time, it’s not a blowout. If David Cobb was healthy, this could be an upset special.

Mississippi State at Ole Miss (+2.5), 3:30 p.m. ET: While a Mississippi State win could make the Iron Bowl more dramatic, we’ll take the Rebels to win outright as well. An Ole Miss win also makes the SEC chaos theory work as well. A loss by Alabama agianst Missouri in the SEC title game would give every SEC team two losses and have the champion be a team that lost to Indiana earlier in the year. Holy possible discussion.

BYU at Cal (-3.5), 4:30 p.m. ET: Cal can cap one of the best bounceback seasons of the year with a win over BYU Saturday night. A victory makes the Golden Bears bowl eligible and also makes Sonny Dykes a sleeper in the Pac-12 Coach of the Year race, which will likely be won by Rich Rodriguez. BYU hasn’t been the same since Taysom Hill was hurt. Go Cal. Or, if you’re fading us, go BYU.

Washington (-3) at Washington State, 10:30 p.m. ET: Apple Cup madness! Washington’s five losses have come to teams all ranked at the time. Washington State is not ranked, so we’re going to go with the best player on the field in Shaq Thompson. If the Huskies had beaten one or two of those ranked teams, Thompson would be one of the most talked-about players in college football.