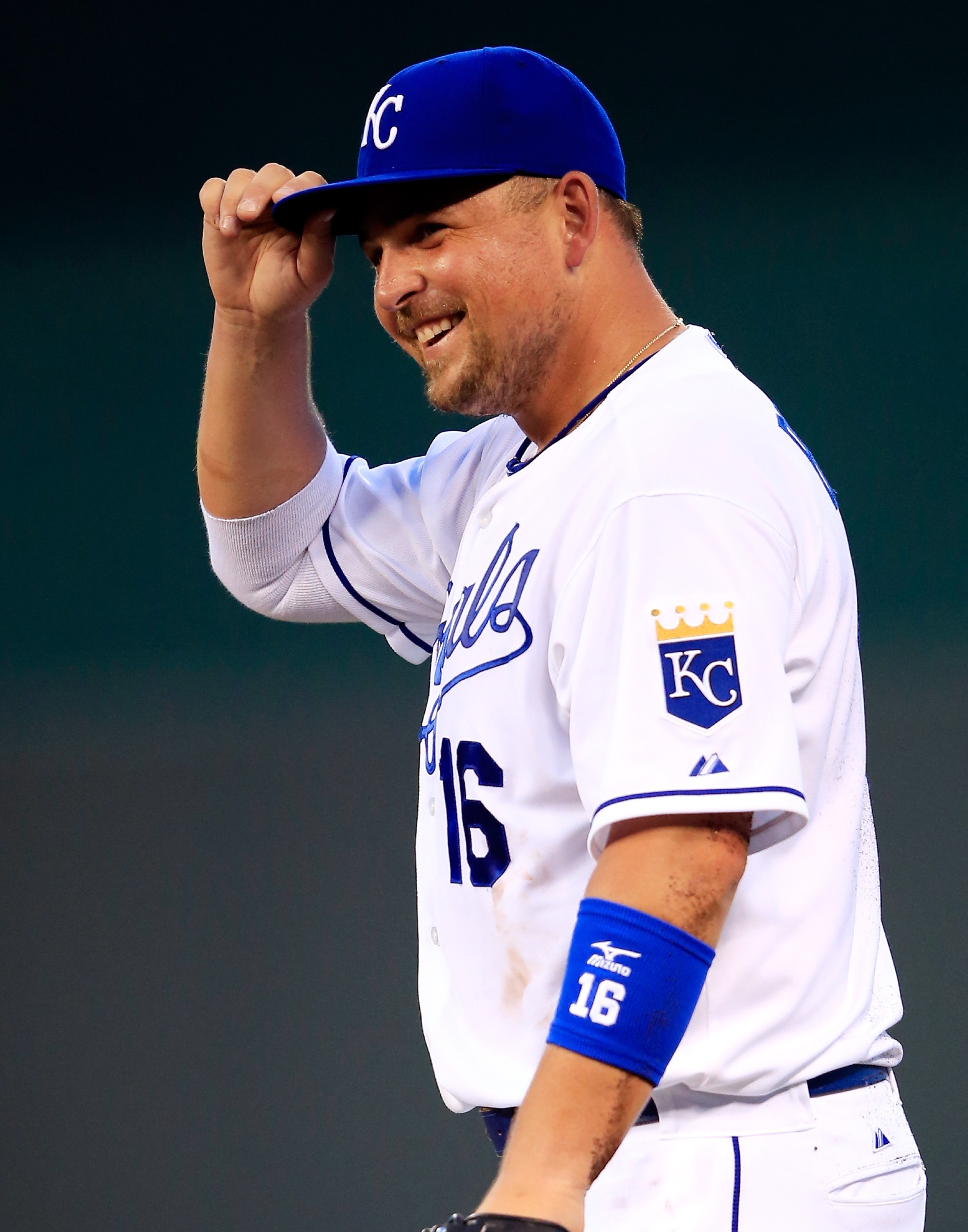 Billy Butler wasn’t seeking a change of scenery this offseason. Despite the Kansas City Royals declining his $12.5 million option for 2015, he was never determined to leave town or prove the organization that drafted him and developed him for the past decade wrong. For the first time in his professional career, he was simply playing the waiting game, admittedly hoping Kansas City would offer something fair to keep his services as a designated hitter.

As it turns out, the Royals never really entered the picture. Instead, the Oakland A’s, the same team Kansas City eliminated in the AL wild-card game, stepped forward, offering a three-year, $30 million deal that Butler finalized on Nov. 19.

Just like that, Butler’s 11-year journey with the Royals on the field ended. However, before the next phase in his career officially begins, Butler and his family wanted to make sure the city and Royals fans knew they were forever thankful for their support by taking out a full-page ad in the Kansas City Star on Thanksgiving Day.


“When this journey began in 2004, I had no idea how lucky I was to be a part of the Kansas City Royals family. From the very beginning, the Kansas City community and the entire Royals organization treated me and my family with respect, love and class. Thank you to the Glass family, the front office and the entire staff — without each of you I would not have had this fantastic experience and opportunity. Thank you to all my Royals teammates — without you I would not be the person I am today. Most importantly, thank you to all the fans that provided unwavering support for 10 years. The great community of Kansas City also allowed us to be successful off of the field through our Hit-It-A-Ton foundation. For all of these reasons and many more, we are very proud to say we were Kansas City Royal and there will always be a part of us that will #BEROYAL.”

In many ways, it probably felt like the time Butler put in was just about to pay off with Kansas City ending its 29-year postseason and World Series drought. To move on now is understandably difficult, especially considering how significant Butler’s role has been in laying a newer, better foundation for the organization. If the Royals end up taking the next big step to a World Series championship, it will be shame that Butler’s not there to revel in it as well.

With that said, baseball is a business and Butler understands that quite well. He’s handled the entire process with class, and this message brings everybody the most satisfying closure possible under the circumstances.