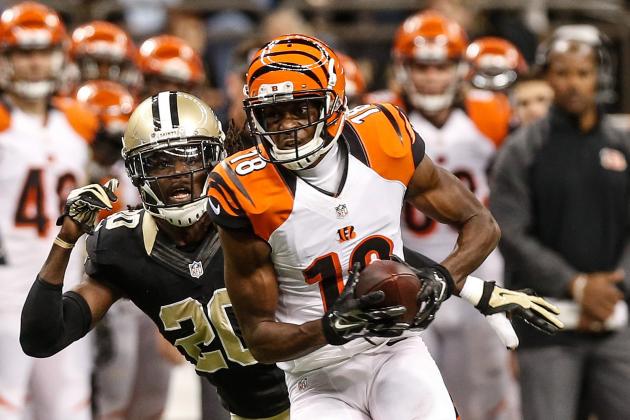 Peyton Manning helped to dish out a tough lesson to those who play NFL picks each week—no pick is as easy as it seems.

It should really go without saying, but those who felt Manning and Co. would steamroll the St. Louis Rams instead saw the Denver Broncos post just seven points. Want more examples? The defending champs laid another egg. New Orleans lost at home again.

More examples exist, but the point remains that early-week research may have helped stave off some of those mistakes with coin on the line. Luck does not hurt, either.

With that in mind, let’s jump right into some early-week homework with Week 12 mere days away.

NFL Week 12 Picks Against the Spread 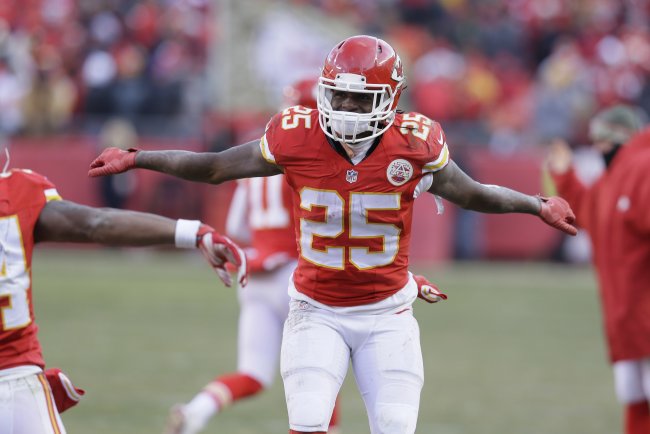 Thursday Night Football is always a risky play, although the trend that is veteran coaching staffs winning out on a short week of preparation continues to be the main point of betting the weekly spectacle.

Take Week 12, for example. The Oakland Raiders are not only winless and replaced a head coach in the middle of the season, they start a rookie quarterback under center.

Derek Carr has had his flashes. A four-touchdown outing in Week 6 against the San Diego Chargers comes to mind. But Carr has looked the part of a first-year player as of late, tossing four interceptions over the course of his last three games and having just 13 touchdowns to nine picks on the season as a whole.

Bad news—Andy Reid’s defense ranks best in the league against the pass with an average of just 201.6 yards allowed per game.

Speaking of Reid, who quietly captains one of the best overall teams in the league, he sounds likely to have his team firing on all cylinders on a short turnaround.

“They are excited, but they also know we are getting on a plane to fly out and play a good Oakland team [on Thursday],” Reid said, per BJ Kissel of KCChiefs.com. “So we’ve got to make sure we enjoy this, but we have to get ourselves back and ready to go quickly and we understand that.”

Again, the more veteran coaching staff usually wins out on Thursday, although it certainly does not hurt that the Chiefs have a major advantage on the ground, too.

Jamaal Charles has averaged 5.2 yards per carry this season on his way to 692 yards and eight touchdowns. Backup Knile Davis has proven an effective complement, rushing for 421 yards and five touchdowns.

The Raiders defense ranks 27th in the league with nearly 130 yards surrendered on the ground on average.

Right now, the line in favor of Kansas City feels generous. So it goes in the early-week betting environment. 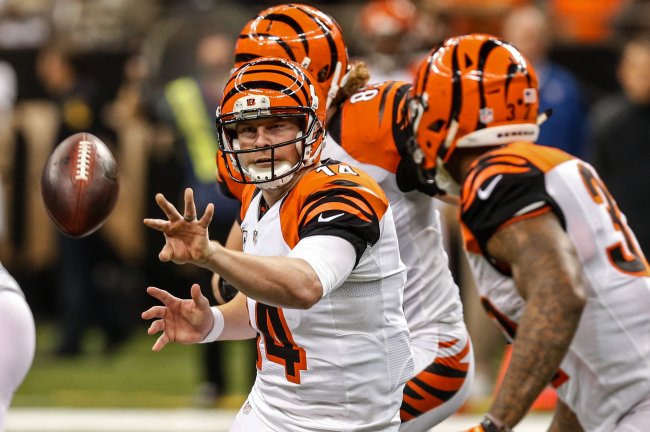 Truth be told, this line is going to continue to swing in favor of the Cincinnati Bengals. It could get up to as much as a touchdown spread and still be a nice play for bettors.

The Bengals are back to relevancy in emphatic fashion after a 27-10 win over the New Orleans Saints on the road in which quarterback Andy Dalton threw for 220 yards and a trio of scores. Rookie Jeremy Hill got another start in place of Giovani Bernard and found room for 152 yards.

To be fair, the Houston Texans also turned things around last week with a 23-7 win over the Cleveland Browns. There, Ryan Mallett got his first start and looked solid with 211 yards and a pair of touchdowns to one interception.

Still, one has to figure this turns into a bit of a shootout with two bad defenses on display. If that happens, it is tough to bet against A.J. Green and the Bengals. For one reason or another, Green elevates his play on the road, as explained by John Paulsen of 4for4.com:

With Arian Foster once again a question mark after being a late scratch last weekend and the Houston defense ranking 31st in the NFL with an average of 278.1 passing yards allowed per game, Cincinnati has an edge in an offensive encounter.

Cincinnati is the hotter team at the moment with a better track record. Last week’s win was Houston’s first against a team above .500, with the other four wins coming against teams with a combined 10 wins.

In a shootout, the Bengals have more talent to pull ahead.