You are here: Home / Basketball / Of course Wizards center Kevin Seraphin will autograph your dog

Of course Wizards center Kevin Seraphin will autograph your dog 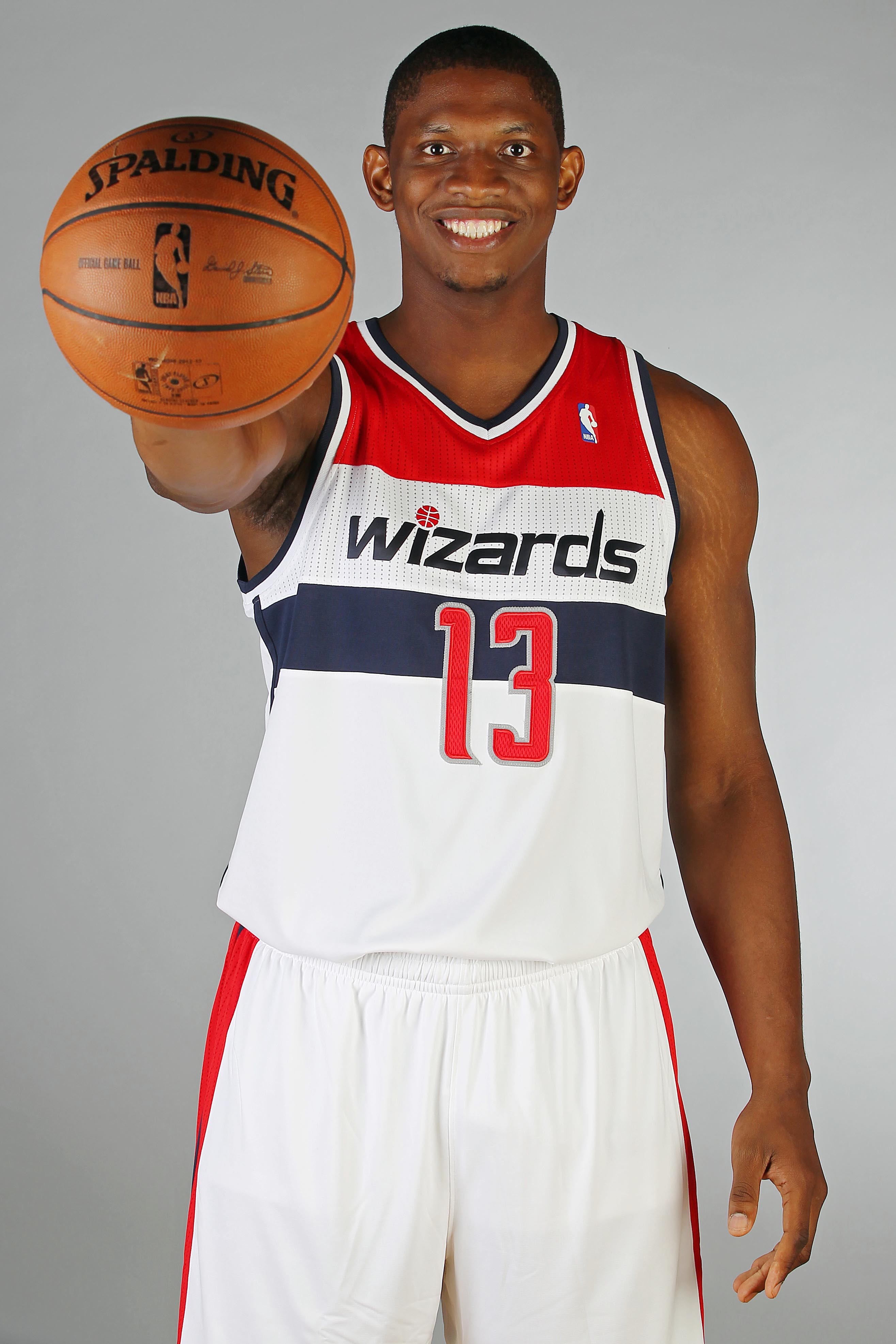 When first we met Kevin Seraphin as a Washington Wizards rookie in 2011, he checked into a game with his shorts on backwards, returned to the bench, removed said shorts and corrected his mistake. The French have forever been known to be a bit risqué, and the French Guianan is nothing if not uninhibited.

After all, Seraphin once enjoyed massage therapy while snakes slithered across his back in an Ibizan spa.

These are all true stories, and so when Monumental Network’s Dan Nolan asked the fifth-year center about the strangest thing he’s ever signed, we braced ourselves for anything and everything. Naturally, his response — as transcribed by The Washington Post’s Dan Steinberg via NBA.com — was a weird one.

“The coolest thing for sure is my contract,” he said.

That was a joke.

That seemed to end the interview. But then Seraphin thought of something else.

Because nothing complements the true Wizards fan’s man cave quite like a dog autographed by Kevin Seraphin laying at your feet for what is promising to be an exciting season of professional basketball in D.C.

We should also note Seraphin’s production through seven games — 15.8 points (60.6 field goal percentage) and 6.5 boards per 36 minutes off the bench — has been the most pooch-signing worthy of his career.