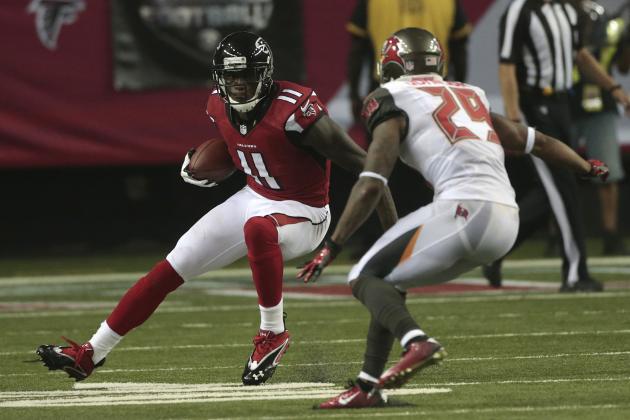 Although it is usually difficult to predict winners in the NFL, choosing the final scores in over/under bets are often much easier.

While a few plays could change the course of any game, the overall pace and style for each team generally turn out as expected. As a result, matchups that we expect to be low-scoring or high-scoring will mostly finish this way.

Those looking to make an extra buck on the NFL might be smart to turn to a few key lines in Week 10. Here are predictions against the spread for each game as well as some over/under bets to use. 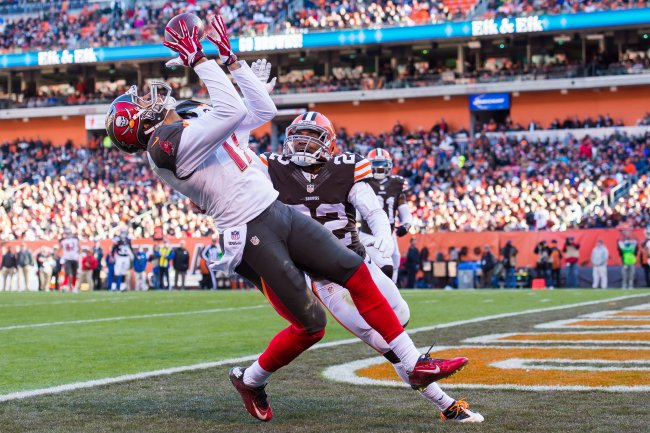 The Tampa Bay Buccaneers have struggled lately and decided to make a switch at quarterback, according to Ian Rapoport of NFL.com:

#Bucs QB Mike Glennon said on his radio show that the team will go back to Josh McCown under center.

Of course, it does not matter much because this game is going to be ugly, as noted by Bleacher Report’s Russell Baxter:

The last time the Atlanta Falcons won a game anywhere, it was Week 3 against the Buccaneers when they won 56-14. Although it is hard to predict this level of blowout again, it is difficult to imagine the defenses playing too much better.

These squads have statistically the worst defenses in the NFL, allowing the most and second-most total yards per game. The Falcons are slightly better in scoring while giving up just the fifth-most points per game, but the Buccaneers are dead last in that category at 30.6 points per game.

Both sides have especially struggled to stop opponents from making plays through the air, and it has led to easy touchdowns all year long.

This should lead to plenty of success for all the receivers in this game like Julio Jones, Roddy White, Vincent Jackson and Mike Evans. There should be a lot of fantasy points to go around to each of them because defenses aren’t stopping anything in a high-scoring battle.

Few people initially expected this game to be a meaningful AFC battle in Week 10, but the two squads are tied at 5-3 and looking to make a push toward the playoffs.

While there is plenty of offensive talent on both sides, each team has made it this far because of the defense.

The Kansas City Chiefs have the No. 1 pass defense in the NFL to help them rank second in points allowed per game. The squad runs the ball, takes time off the clock and does whatever it can to keep opponents out of the end zone.

Meanwhile, the Buffalo Bills play a more aggressive style of defense that works just as well. Only the Minnesota Vikings have more sacks than the Bills this season, which directly contributes to 18 takeaways, also ranking second in the league.

Kyle Orton and Alex Smith are solid quarterbacks, but both players will struggle against tough defenses that know how to make things difficult for opponents.

While the Bills have the ability to pull out a win at home, you can be almost certain this game will be a low-scoring battle no matter who wins.

Denver Broncos at Oakland Raiders (Over 50) 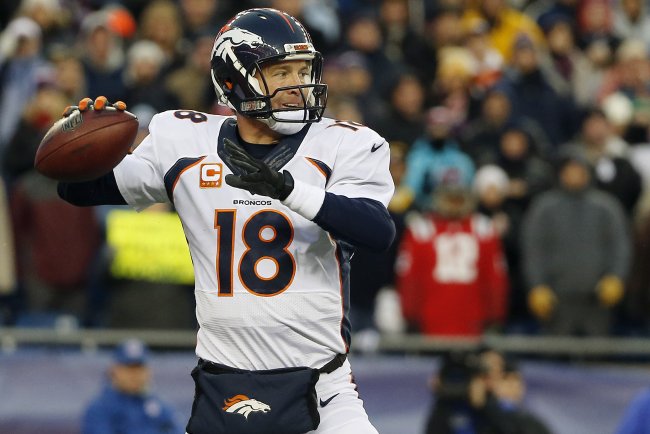 This is a pretty high line, which means taking the over is a relatively risky move. However, it seems like this could be a game where the Denver Broncos score 50 on their own.

Denver is coming off its worst performance of the season in a 43-21 loss to the New England Patriots. Peyton Manning had some telling quotes after the game, via Jeff Legwold of ESPN.com and Jeff Howe of the Boston Herald:

Accountability in a nutshell when Manning stepped up and said : “When the quarterback stinks you’re usually not going to win many games.’’

Peyton Manning: “I don’t usually stink, but I stunk today.”

It seems unlikely he “stinks” two games in a row, and he is likely to take out his frustration on the 0-8 Oakland Raiders.

Prior to the loss, the Broncos were averaging 37.3 points over the previous four games. Look for Manning to put together an impressive performance.

Meanwhile, the Raiders have shown signs of life offensively lately, scoring 24 points on the road against the Seattle Seahawks. While it still ended up being a loss, this was tied for the second-most points a road team has scored in CenturyLink Field since the start of the 2012 season.

The Broncos should still pull out a sizable win, but both sides will score a lot of points in this one.